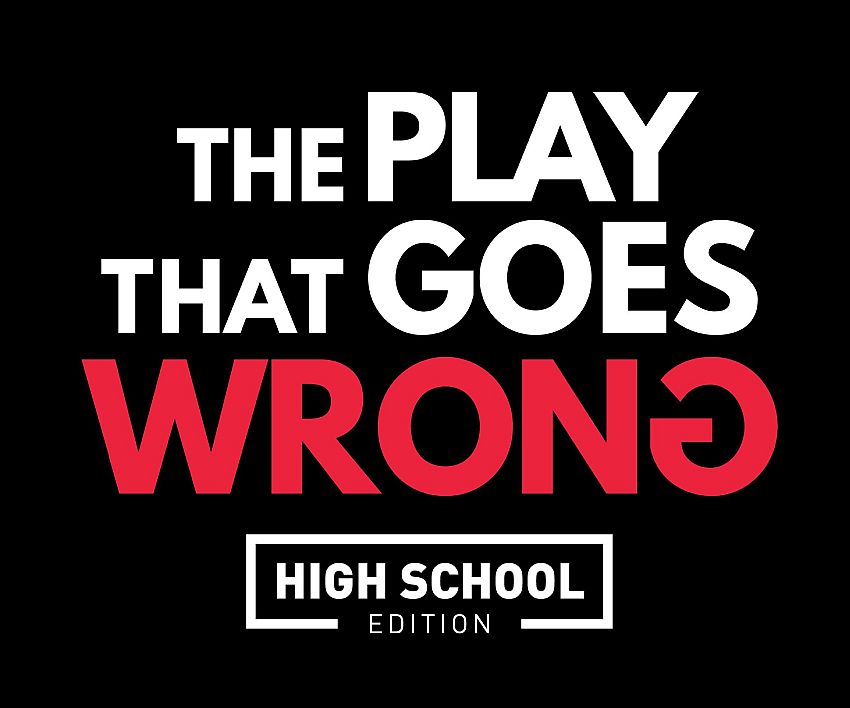 Bexley - The Play That Goes Wrong

RUN TIME:  90 minutes (not including one 15 minute intermission)

THE STORY:  From Mischief, Broadway masters of comedy, comes this smash hit farce.  Welcome to opening night of Cornley Drama Society's newest production, The Murder at Haversham Manor, where things quickly go from bad to disastrous.  This 1920s whodunit has everything you never wanted in a show--an unconscious leading lady, a corpse that can't play dead, and actors who trip over everything (including their lines).  Nevertheless, the accident-prone thespians battle against all odds to make it through to their final curtain call, with hilarious consequences!  Part Monty Python, part Sherlock Holmes, this Olivier Award-winning comedy is a global phenomenon that's guaranteed to leave you aching with laughter!

“…an unexpected, gut-busting hit… one of those breakneck exercises in idiocy that make you laugh till you cry… It starts off punch-drunk and just keeps getting drunker.” —The NY Times“...tremendously silly, and brilliant… a two-hour explosion of physical comedy, malapropisms, and knockabout satire.” —The Daily Beast“…hilarious… nonstop pandemonium… THE PLAY THAT GOES WRONG is just right: a ridiculously entertaining disaster.” —Entertainment Weekly

All performances will be held in the Schottenstein Theater, 326 S. Cassingham Rd, Bexley OH 43209.


These are tickets to a live performance in the Schottenstein Theater.

Note:  You must choose your seat from the diagram BEFORE you can put in what type (Adult, Student, or Comp).  A donation is not the same as a ticket.

Comp ticket purchasers will have their Golden Buckeye cards, Lion's Pride Passes, and/or Staff IDs checked at the door. 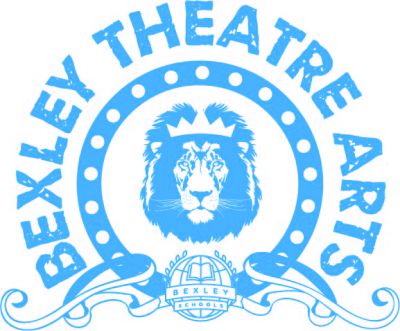