This year is the 75th anniversary of Hamilton County's longest-running variety show Parkers! Despite challenges due to COVID-19, Deer Park Schools is committed to continuing one of the most important community traditions in Deer Park.

That's why we are excited to announce an all new look to Parkers this year. To commemorate the 75th anniversary, we're taking parents, alumni, and the Deer Park community backstage and behind the curtain for Parkers Backstage Pass!

This feature length documentary will feature interviews with some of the most influential Parkers directors, participants and advisors in the history of the program. It will also include all of your favorite acts like the boy's and girl's kicklines, Deer Park band and choirs, and variety skits performed by current Deer Park students.

You won't want to miss this one-of-a-kind, immersive Parkers experience. Several different package levels will be sold, including the chance to purchase the documentary, merchandise, and VIP opportunities.

***Packages will be available for pick up from the Holmes Building on Saturday, May 1. If shipping is selected, packages will also be shipped on May 1. Pick up times and other details will be communicated in the coming weeks following purchase. 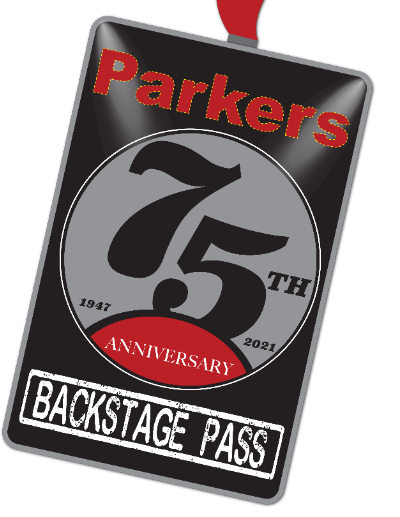